Developing an energy budget that insures a product will achieve its target service life can be a bit of a “black art,” but there are a few relatively simple techniques that can help an engineer achieve the right balance of performance and power consumption. Part I of this series provided a run-down of the system elements typically found in a low-power wireless node and looked at the capacities and characteristics of the most commonly-used energy harvesting and battery elements. This second installment will provide a simple methodology for developing a first-order energy budget that can be used to make sure the intended energy harvesting system or battery is properly-sized to the design. This will be followed by a few strategies for fine-tuning a design to extend service life or accommodate the limitations of available power sources.

Both the system and its energy budget begin with a thorough definition of its intended mission, the activities it will perform, and the desired service lifetime (Figure 1). Some important parameters to consider include:

From these requirements, the engineer can develop a preliminary design using a low-power MCU and any additional LDOs, RTC/timers, I/O or communication circuitry the application requires.

Figure 1: Identifying the relative power consumption of an embedded system’s various operating modes is an essential part of developing and managing its energy budget (Courtesy of Silicon Labs).

As an example, we will use a relatively simple data logging sensor based on Microchip Technologies’ 16-bit PIC16LF1826 MCU (Figure 2). The system specification requires it to take a sample every 100 ms. After the MCU acquires 32 samples in its RAM, the data is written to an external EEPROM. The system waits 50 s between sample groups and takes 5 ms to store the collected data.

Figure 2: Schematic of a simple data acquisition system based on the PIC16 MCU (Courtesy of Microchip Technologies).

To measure the system’s maximum dynamic power, use an oscilloscope to monitor the voltage across a shunt resistor (typically 10-100 Ω) placed in series with the power supply. The system can be brought to an active state using a simple program that exercises the I/O, memory, and other peripherals that it will be using during the most active phase of its operation. If this is unavailable, a relatively accurate estimate can be determined by adding up the operating current ratings listed on each component’s data sheet, plus any significant loads imposed by termination circuitry or capacitive loading.

Understanding the system’s maximum dynamic current is especially important if it will be powered using a high-impedance battery (such as a coin cell) or an energy harvesting power source (which often stores its power in a thin-film battery). This is because if the system’s maximum current is too high, it will result in excessive losses within the power source. In many cases, it is possible to reduce the system clock speed, transceiver data rate or sequentially activate and deactivate various functional blocks to keep peak current within the power source’s limits.

The system’s static current consumption must also be defined. Because it is typically in the ranges of tens or hundreds of nA, actual measurement can be difficult but a useful estimate can be made from idle current specifications in the data sheets of the processor and any other elements (typically external RTCs, LDOs, and sensor electronics), which will remain active while the system is in its “deep sleep” mode.

A system power profile provides a structure to look at the energy required to support each of the system’s operational states (including Sleep/Standby) and how much time they spend in each state. It allows a designer to select a baseline power source and to focus his optimization efforts on the system’s largest “energy sinks.” This fairly straightforward procedure involves listing the operational states/modes of a design, along with the power consumption, and relative duration of each mode. For example, the operational modes of the system in Figure 2 are characterized in the table below (Figure 3). The example shown here does not have a data transceiver so it has only a few modes (i.e., Sleep, Initialize, Read Sensors, Process Data, Store Data, etc.). Additional modes can be incorporated into the profile if an additional I/O element, wired or wireless transceiver were added in future upgrades.

Regardless of how many modes it has, the power profile table is created by:

As useful as this technique can be, it’s important to understand that it calculates an application’s average current with the assumption that its waking activity follows a fairly predictable pattern that’s primarily determined by prompts from its RTC, on-board timers, or other regularly-occurring events. If an application’s wake time and activities are heavily affected by non-deterministic external stimulus, such as motion sensors, analog comparator outputs, or interaction with other sensor network elements, it may be advisable to develop a power profile based on a usage scenario that drives the system with much more activity than would be expected in a typical application. In most cases, this will still mean that the MCU will spend 99.9 percent or more of its time in a sleep or low-power standby mode.

It should also be noted that this simplified method does not factor in “Wake-Up Time,” the period during which the MCU is drawing power as it returns from sleep mode but its clock oscillator is not yet stable enough to permit execution of instructions (Figure 5). Depending on the particular MCU and which sleep mode is used, this can range between 50 ns and 1 ms and can account for an appreciable fraction of a power budget in systems with short active periods. However, this is usually only of concern if the system’s Wake-Up Time is more than 1/10-1/20 the length of its active period.

Figure 5: During its Wake-Up period, an MCU consumes power while waiting for its clock oscillator to stabilize sufficiently to permit execution of program code (Courtesy of STMicroelectronics).

The first-order model constructed will allow an engineer to compare the system’s average current consumption against the energy available from a particular energy harvesting or battery power source. Keep in mind that battery size constraints in energy harvesting systems necessitate creativity and innovation in order to maximize efficiency of the power source (see the TechZone article “Optimal Power Management Techniques in Energy Harvesting Designs”).

Depending on their desired service life and power requirements, most battery systems an engineer may be planning to replace with an energy harvesting solution use standard alkaline or lithium cells, available in several standard form factors/capacities (Figure 6).

The actual amount of power a battery can actually deliver depends on many factors, including operating temperature and how quickly it is discharged. Since low-power embedded systems have relatively low current requirements, it is usually safe to assume that most, or all of the battery’s theoretical capacity is available. This is typically 2500-2900 mAh for alkaline AA cells like the Energizer 3-315 and 1000-1200 mAh for AAA cells like the Energizer 3-3121.

The Average Available Current (IA) can be calculated using the equation:

Note - If the system is operating in a moderate temperature range (typically between 0 and 25 degrees Celsius) the Margin factor in the equation = 0. For operation in warmer environments, the battery’s capacity should be de-rated according to the manufacturer’s data.

The power profile you constructed can now be used to identify opportunities to reduce the system’s power consumption to extend its service life. Since a typical remote sensing node spends the vast majority of time in its Standby/Seep modes, it’s often a good place to start the optimization process by employing strategies such as:

An engineer’s power profile should also uncover one or more aspects of active mode operation, which can be power-optimized. Some of the most common tactics for active mode energy management include:

This article can only serve as an introduction to the art and science of energy budgets. To learn more, the references supplied below are a great place to start. There are also several other TechZone articles that provide more tips on fine-tuning sleep mode energy consumption including; “Snooze Mode Dramatically Reduces Power Consumption in 16-bit MCUs” and “Advanced Sleep-Mode Techniques for Enhanced Battery Life in Real-Time Environments” 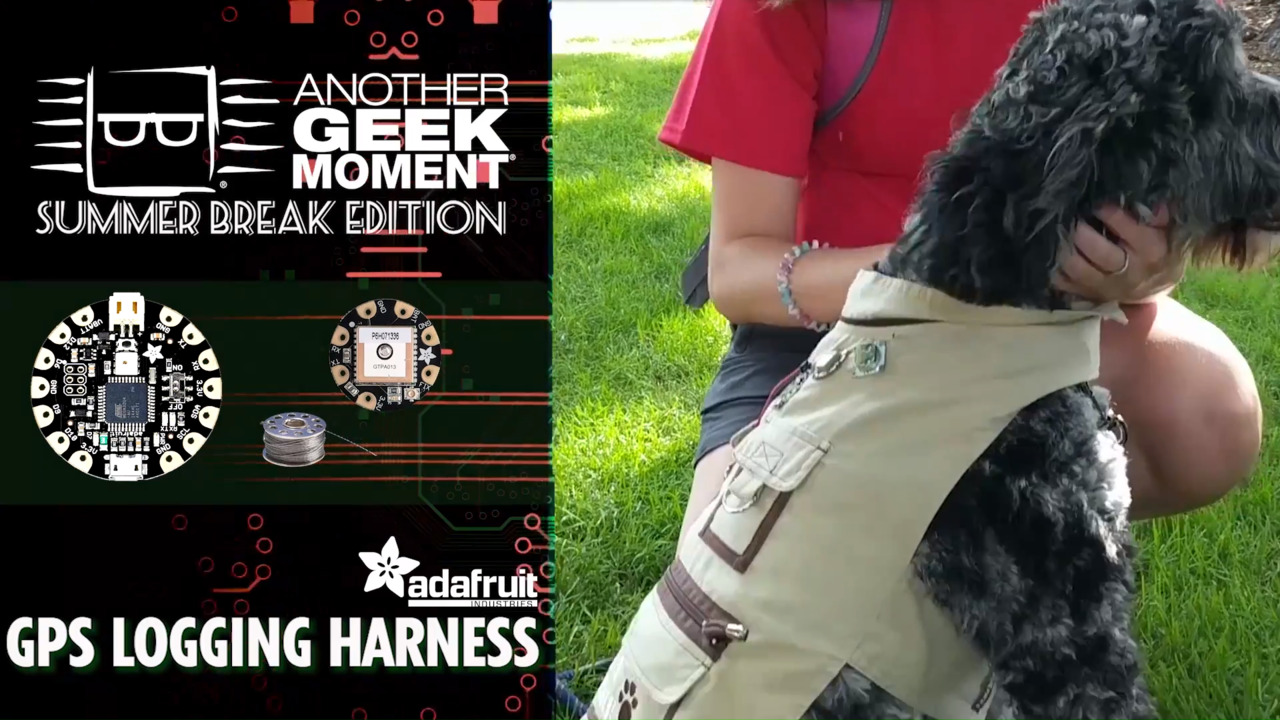 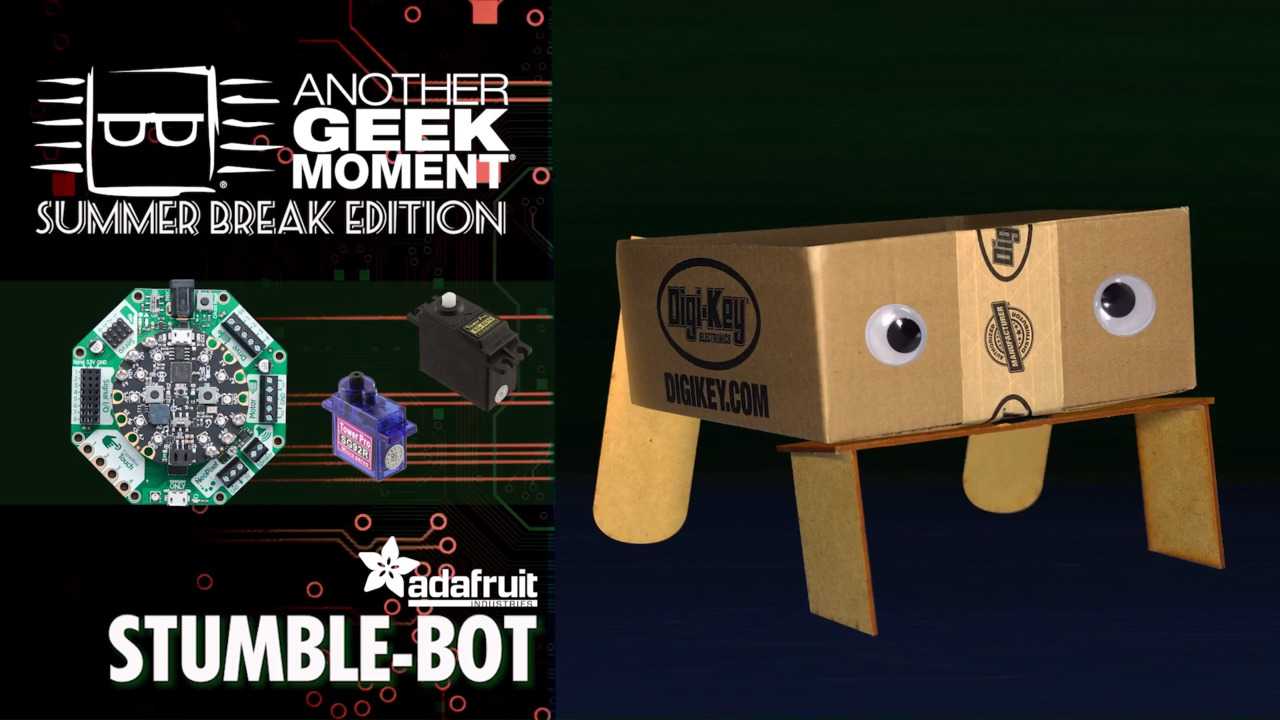 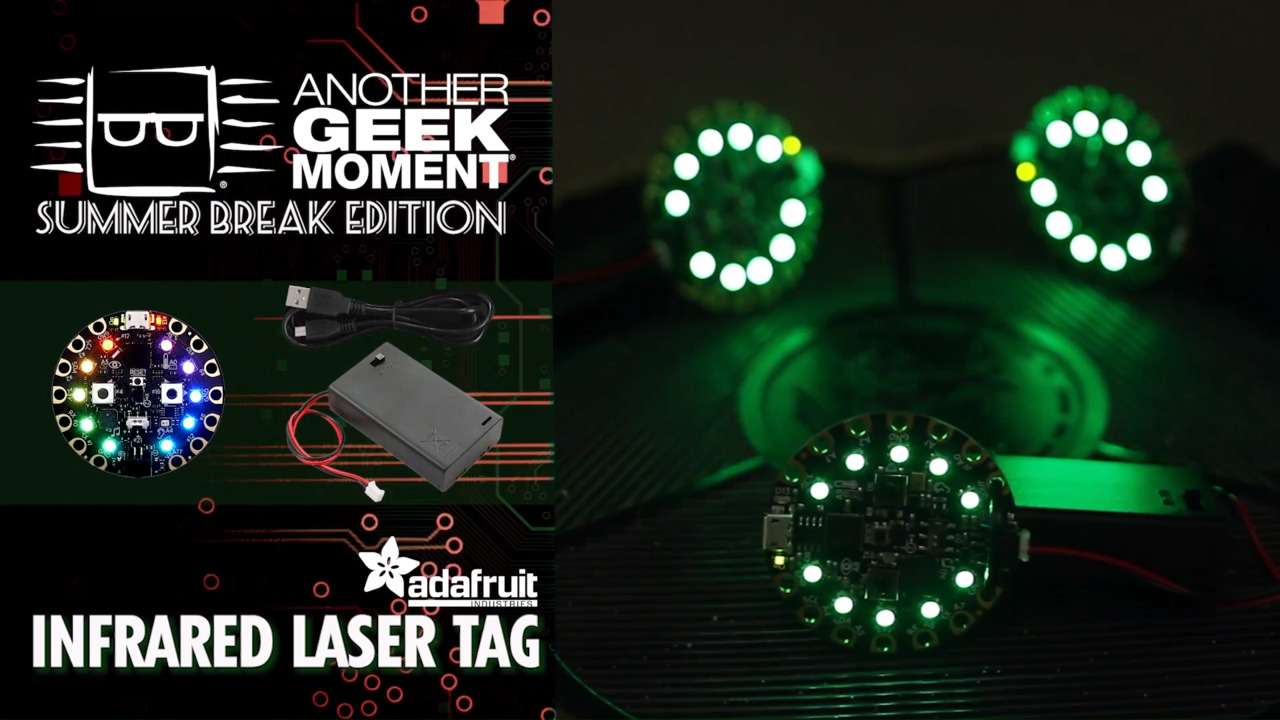